Another typical budget smartphone was released last summer, and yes, it’s Xiaomi’s own Redmi 3x. However, it isn’t that impressive and could’ve offered us a little more for its price. For example, both Xiaomi Mi Max and Redmi Note 2 have something that makes them stand out. We think this one is more intended for GPU intensive processes and thankfully, Xiaomi Redmi 3x specs come with a great Adreno 505 GPU. It’s capable of handling most of the games very well, so at least you’ll have a great gaming smartphone. What we’re a little unhappy about, by today’s standards, 2 GB of RAM in this smartphone is the bare minimum.

That’s at least when it comes to multitasking but it should do the trick if you aren’t demanding user and looking to do only basic tasks. While both Mi Max and Xiaomi Mi Mix had a screen to set them apart in a sea of other smartphones, Xiaomi Redmi 3x features a 5-inch screen. Also, they had a full HD resolution, while this, although beautiful, comes with only HD resolution of 1280 x 720 pixels. You see what we mean when we said it’s underwhelming? It’s not even the older version, it also came out in 2016.

At least when it comes to the screen panel it’s an IPS one, which brings vivid and punchy colors along with a good contrast. This is a redeeming factor, along with the battery – a Li-Ion with 4100 mAh of capacity. This fact, along with aforementioned ones, means it will last you a couple of days with one charge, depending on the intensity of work you’re doing. It’s one of those phones – you can just leave it asleep and it will barely lose any battery juice. To add to that, there’s a Quick Charge feature, allowing you to get it back on track very fast.

All the features of Xiaomi Redmi 3x are packed tight, because ass we already mentioned, the screen is quite small. But that allowed for a good, all-metal, lightweight design. This phone is only 144g heavy or light, whatever you’d like to say. But it’s quite thick for our taste, going up to 8.5mm. We’ve seen other Xiaomi phones be thinner, but we’ll forgive them for this. At least it’s pretty sturdy, and there are no sharp edges to it. The colors are also classic ones – gold, dark grey, and silver. There are no abstract or crazy color palettes, but then again, Xiaomi doesn’t opt for those.

In the end, the camera is a bit underwhelming as well, but it’s not something new. A combination of 13 MP on the back and 5 MP on the front has been done for a while. It makes decent shots with its back camera, but nothing extraordinary, which is fitting for a budget smartphone. The front camera is useful for just a quick selfie with a celebrity or a night out. At least we can record 1080p videos in 30 frames for second, with more or less quality. Where memory is concerned, it’s a 32GB of the internal one, along with a possibility to increase the capacity via a microSD card. 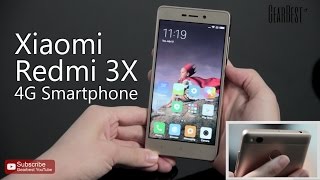 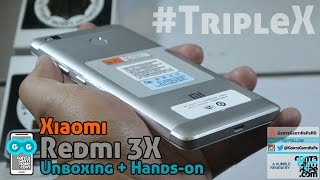 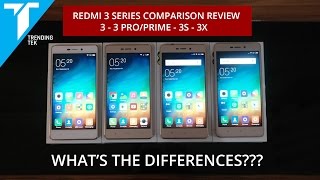 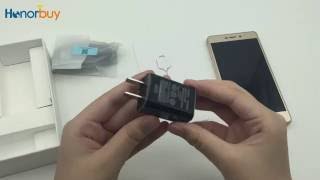 6.1
Post a Review Please note that each user review reflects the opinion of the respectful author. To get approved, make sure that the review is big enough and contains unique opinion.