Released back in August of 2016, Xiaomi Redmi Pro offers solid performance for its price tag. Design-wise, Xiaomi Redmi Pro doesn’t offer anything new. It’s a nice-looking smartphone with a good build quality and is 8.2mm thick (or thin), which isn’t bad for its size. The highlight of this smartphone is a battery, with its 4050 mAh of capacity and Li-Ion technology. But also a beast of a processor! This baby is the first smartphone we’ve seen to have 10 cores! The architecture is one we’ve seen in a similar-named Xiaomi Redmi Note 2 – although Helio X20 instead of X10.

The processor, to be more precise, is a 2.1Ghz Deca-core one – in the standard edition. If you did not understand – this smartphone comes in three possible editions; exclusive, high and standard. The difference is not that big, and the performance is almost the same around these versions. Every version has a Mali-T880 MP4 GPU which is capable of running every game, although not at constant 60 fps. The good thing is that the amount of RAM is 3 GB or 4 GB depending on edition, and this is more than enough for heavy multitasking. So whichever you choose – you’re settled in any case.

What about the price of Xiaomi Redmi Pro – $246? Well, everything we already mentioned is worth the price, but wait until you hear more. First of all, the dual camera of 13 MP and 5 MP. It allows for some good effects of blurring the background and sharpening the foreground. It also allows for 1080p video recording at 30 frames per second and more. The fingerprint sensor is present as well, under a home button that’s made of ceramic. It comes with a standard set of feature we usually see on other phones, which is satisfying. The front camera is only 5 MP, which we are used to, intended only for casual, urgent selfies to capture important moments.

Now the screen – with its 5.5-inch LTPS-AMOLED screen panel it already fits into a phablet category. That’s something between a phone and a tablet and will be easy to use if you have a bigger set of hands. But even if you don’t, as because this is Xiaomi phone, its MIUI will allow you to downscale the display area to for example 4,5 or 4-inches to fit you more comfortably. There’s a Quick Ball option to allow placing on-screen options anywhere you like, opening multitasking button and more. We really appreciate this step from Xiaomi, as this means they’re very dedicated to giving their customers what they want.

Luckily, the resolution fits the screen size perfectly, unlike on Xiaomi Mi Max and Xiaomi Mi Mix. They use the same full HD resolution, but on a 6.4-inch screen, which is overkill. Those versions we previously mentioned included a memory of choice too. You can go for either 32 or 64GB of internal storage, along with a possibility to add up to 256 GB. It’s done via a microSD card, of course, which goes in place of a SIM 2 slot. And finally, the phone itself ships with Android 6.0 (Marshmallow), and we’re not sure if an upgrade is planned, but it’s very likely. 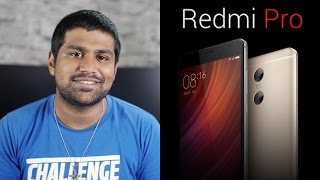 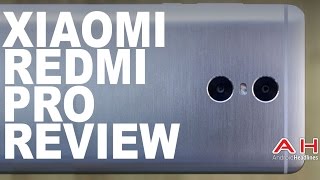 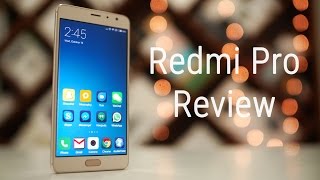 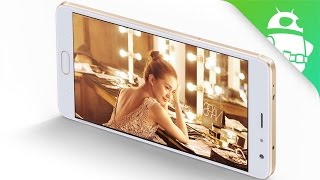 7
Post a Review Please note that each user review reflects the opinion of the respectful author. To get approved, make sure that the review is big enough and contains unique opinion.